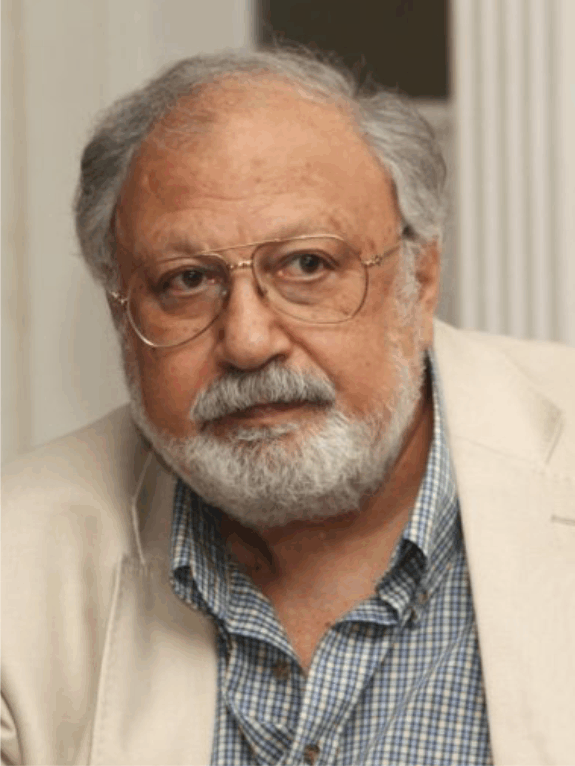 Chairman of the Board of the Union of Cinematographers of Azerbaijan

In May 1981, Rustam Ibrahimbayov was elected as First Secretary of the Board of the Union of Cinematographers of Azerbaijan and in January 2003 as Chairman of this creative organization.

Rustam Mammad Ibrahim oglu Ibrahimbayov was born in Baku on 5 February 1939. In 1963, he graduated from the Azerbaijan Institute of Oil and Chemistry and then completed a graduate school at the Institute of Cybernetics of the USSR Academy of Sciences in Moscow. He is the author of several scientific papers on the theory of automotive control systems.

Rustam Ibrahimbayov took up literature in 1962 when his story “Bread without preserves” was published in the “Youth of Azerbaijan” newspaper. Since then, his stories have been published systematically.

Rustam Ibrahimbayov has written 15 plays staged in more than 100 theaters around the world. The plays “A Woman behind Closed Door”, “Funeral in California”, “House in the Sand” and “Lion-like” enjoyed tremendous success in Prague, Berlin, Sofia, Budapest, New York (Circle Repertory Theater, 1987), Baku and Moscow.

The talented scriptwriter became famous after the release of the film “White Sun of the Desert” in the USSR. The script for the renowned film was written by Ibrahimbayov in collaboration with Valentin Yezhov.

Rustam Ibrahimbayov has authored scripts for more than 40 feature and television films and almost all of his literary works have been filmed.

Rustam Ibrahimbayov is the founder of the first children’s film school in Baku, which took prizes in many film festivals.

In 1989, Rustam Ibrahimbayov founded the film company “Ibrus” (Moscow), which is engaged in the production of feature films and documentaries. In 2000, the same-named theater was opened in two cities – in Moscow and Baku.