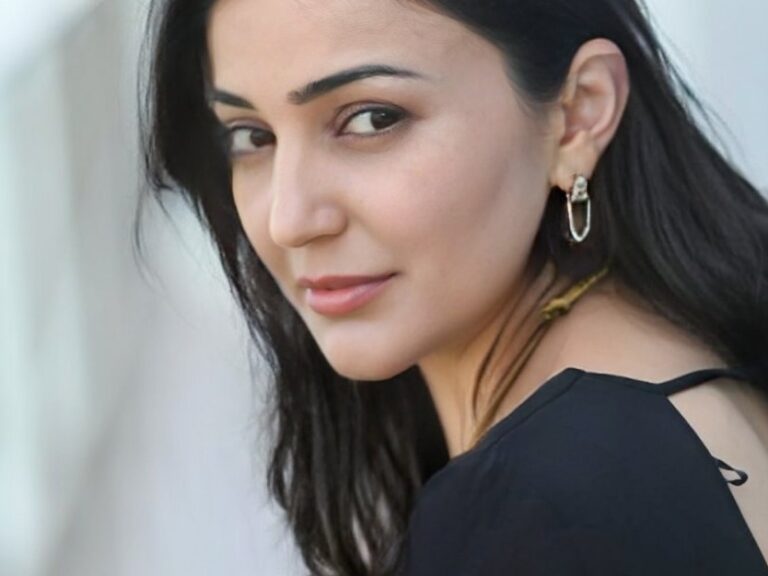 SUPPORT TO ACTORS BY AZERBAIJAN UNİON OF FILMMAKERS 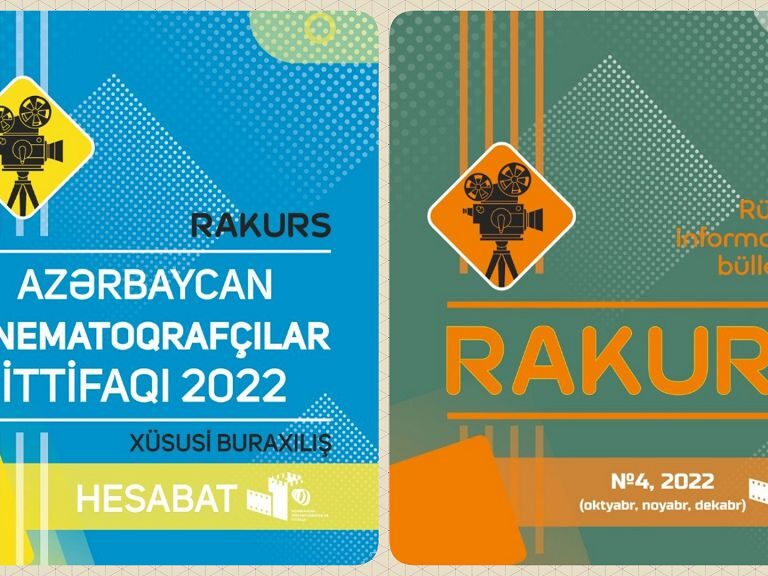 THE SPECIAL EDITION OF “RAKURS“ QUARTERLY BULLETIN HAS BEEN PUBLISHED 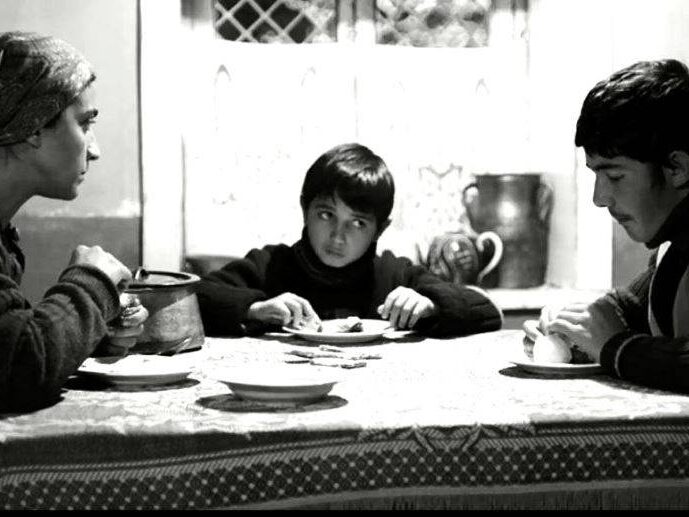 “Sughra and her sons” in the CinemaPlus. 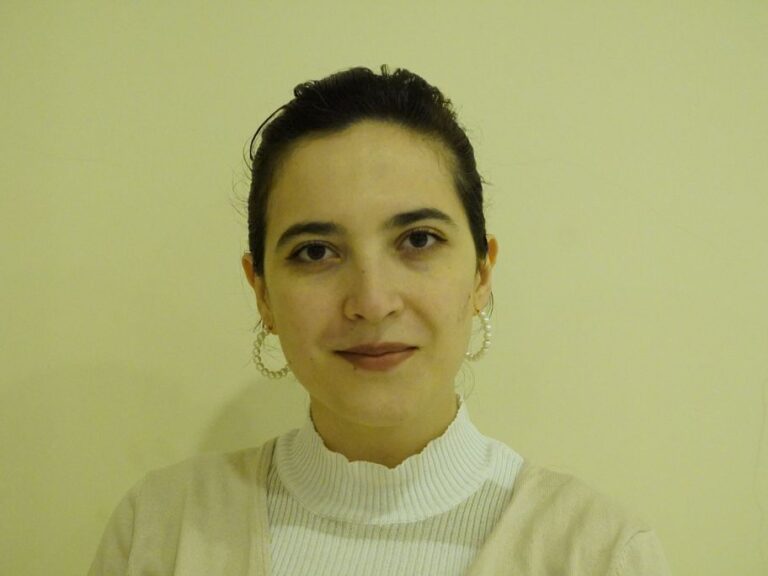 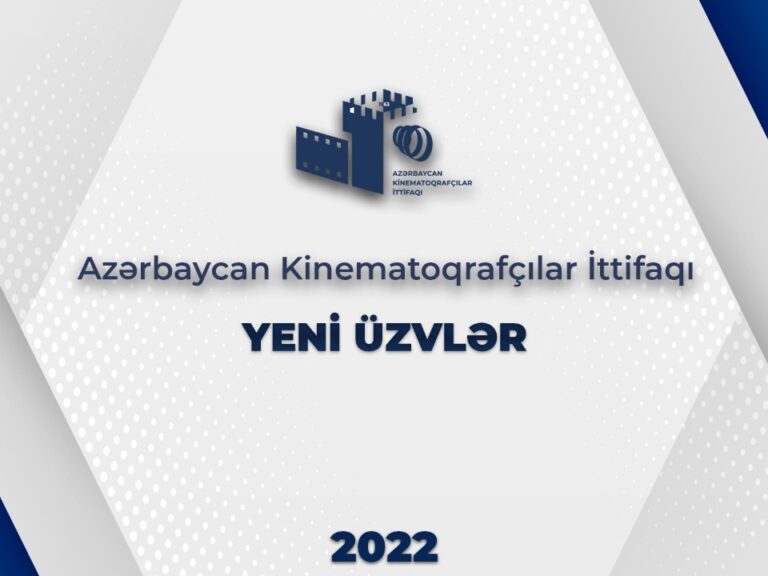 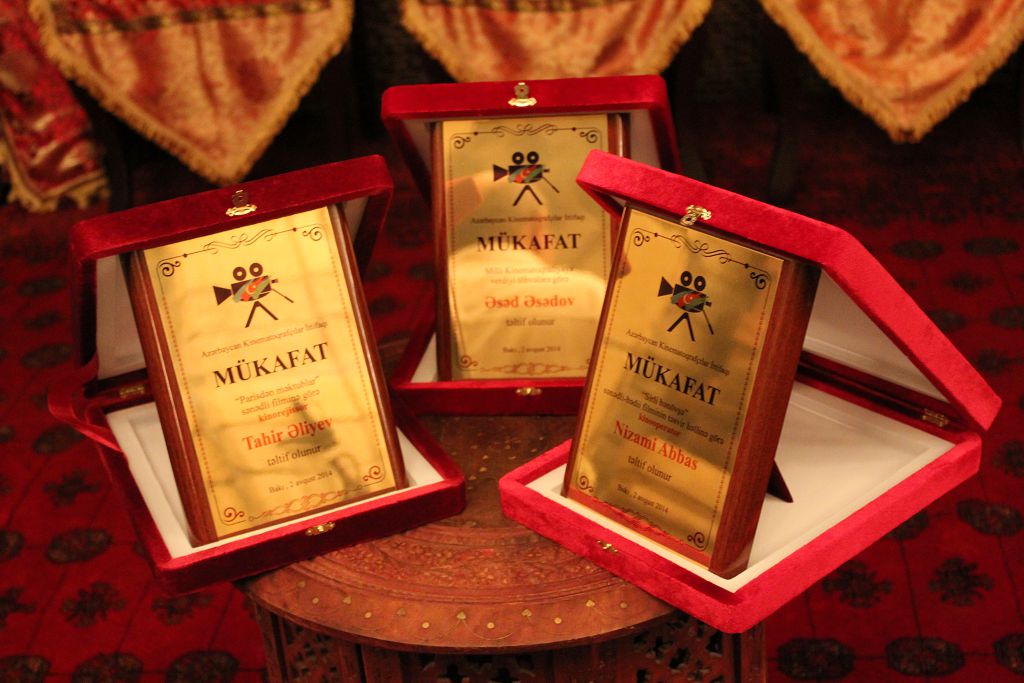 The Azerbaijan Union of Film-makers (AUF) is a creative public organization uniting which brings together, on a voluntary basis, cinema workers – Azerbaijan’s professional cinema workers.

The main objective of the Union is to develop national cinema as an integral part of national culture and world cinema. 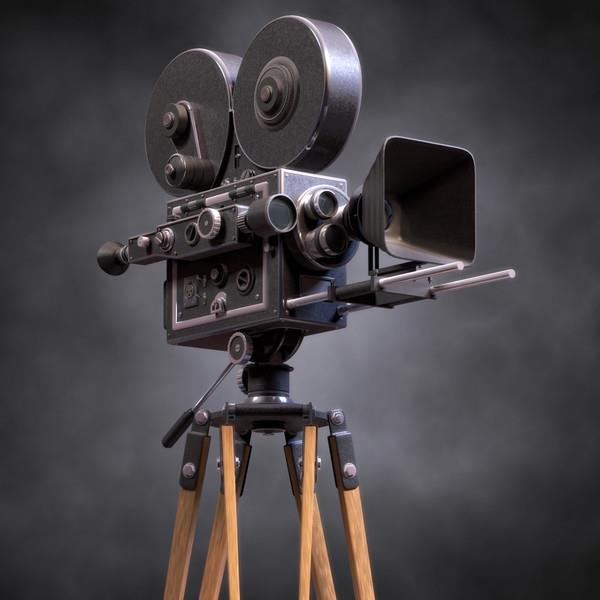 The Azerbaijan Union of Film-makers is a member of the Confederation of Unions of Cinematographers of the CIS and Baltic States.